ABOUT WORK WITH ME COURSES EVENTS BLOG Login

The Teeth of Discernment 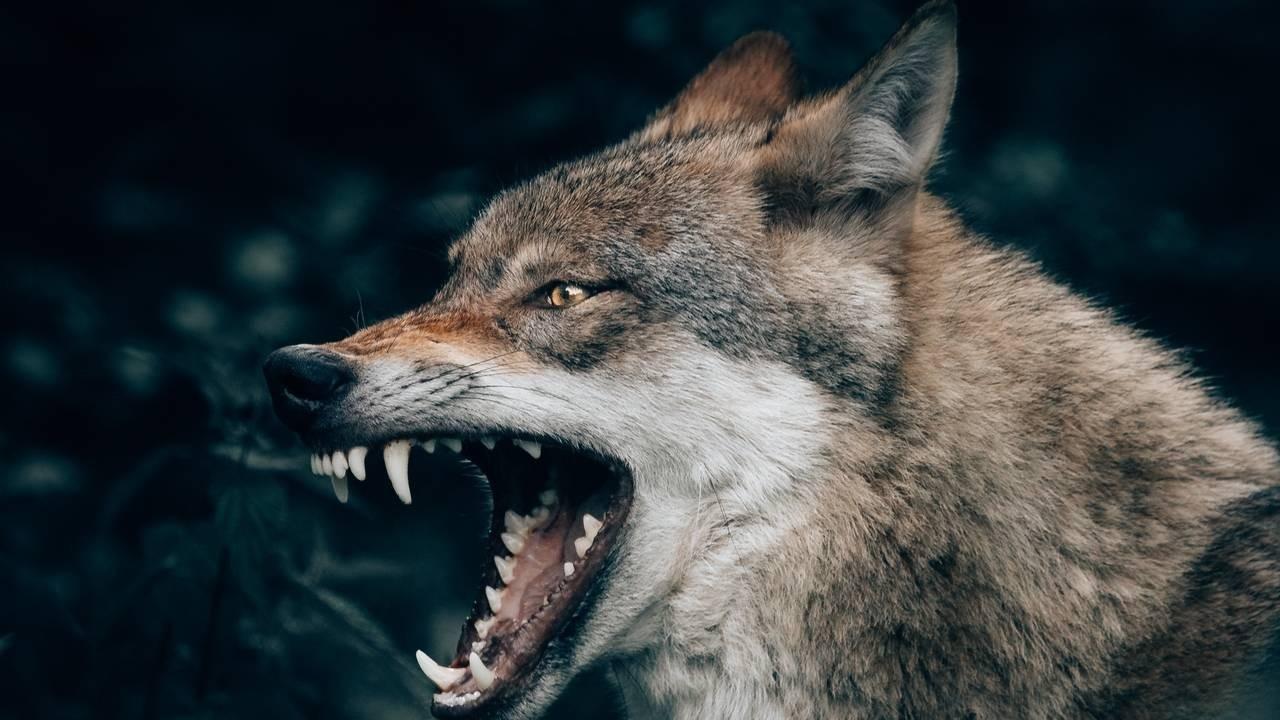 "Fierce compassion cuts, cuts, cuts away with the teeth of discernment, pulling fascia away from muscle, continually moving you closer to the bone of truth...

One of my favorite stories that expresses this tough version of compassion is told by Lama Tsultrim Allione about a time she was having lunch with the Dalai Lama and some other Buddhist teachers, at the Spirit Rock Meditation Center in northern California. The conversation had turned to recent events of sexual misconduct within the Western Buddhist community. One of the women in the group spoke up, describing how the members of her center were trying to work with one of the accused teachers with compassion, trying to understand the underlying reasons for his actions.

Surprising everyone in the room, the Dalai Lama pounded his fist on the table, exclaiming, ‘Compassion is fine, but it has to stop! And those doing it should be exposed!’ [i]

In that moment, the Dalai Lama exemplified a vision of fierce compassion: indisputably firm, clear, and piercing. The authoritative force behind his gesture was like a reverberation of thunder, a power yell erupting from deep in his fiery core: “NO, STOP, ENOUGH!”

This kind of compassion has bite. With its flashing eyes, blood-soaked fangs, eagle-sharp claws, it is the opposite of wishy-washiness. But it isn’t aggression. It does not rule for ruling’s sake or squeeze you with power for the delight of hurting you. It is a raw, undeniable force, embodied in the image of a threatened, charging mother bear, her mouth salivating, hot grunts releasing, moving with pure instinct.

Understanding that there can be a ferociousness to compassion gives us insight into the fierce feminine. Discernment of its nature comes after finally accepting that we as women can embody so many moods, so many different weather patterns, so many seemingly contradictory qualities: both yin and yang, soft and hard, quiet listening and assertive space-taking, a yes and a no."

Excerpt from Throwing Thunder: Awakening the Primal Confidence and Force of Nature in Every Woman

Access to my monthly Love Letter and Video Series here!

How To Feel Liberated and Still Live in a World That is Not Yet Free
letting go rhythms and cycles transformation
Oct 16, 2020
Untame the Wild Within You With These Little Pieces of Earth
ecological self wild foods wilderness
Oct 09, 2020
The Rising of Your Ecological Self
changemakers ecological self great mystery wilderness
Oct 07, 2020

Access to my monthly Love Letter and Video Series here!